In 1971, John discovered the human body’s organic warning system of health imbalances. He didn’t look into the body like an MRI or X-ray and he couldn’t see chakras or auras. The way he detected these warnings occurred by blending his sense of sight with touch, which took his perception beyond mere characteristic facial morphology brought about by disease. He learned to feel with his eyes and recognized textures, or the absence of textures, whenever he looked at people’s faces. Throughout childhood he witnessed people succumb to illness whenever these visibly felt textures were present. Oftentimes before conventional medical tests detected any irregularities.

As John grew older, the human body coaxed his curiosity and alluded to a hidden source of healing behind this warning system. While at university, he pursued a degree in zoology to decode all that human biology had to say. Yet, he found medical science unwilling to examine the body’s natural expressions of health. He departed academia to cultivate his own biological perception. Without research grants or laboratory technologies, he correlated the body’s warning system across the global population for thirty years.

In 2001, John approached the U.S. healthcare system to evaluate his findings. He prevailed over a tidal wave of resistance from conventional medical communities by demonstrating his biological perception to a Clinical Professor of Medicine at George Washington University. He achieved 93% accuracy for identifying previously diagnosed illnesses in patients. His perception isn’t based on deductive reasoning, cold readings, targeted guessing, or predetermined medical taxonomies. Patients weren’t permitted to discuss their aches, pains, symptoms, or health histories. He simply looked at them in silence.

John emerged as the sole developer of a cutting-edge medical assessment called The Kortum Technique. A term adopted by physicians who couldn’t find any comparable medical paradigm to explains John’s uncanny assessment abilities. Eventually he matured his perception to communicate with human body consciousness. By adding his sense of hearing to his already blended sight and touch, produced a powerful trinity of sensory perception. John translated the body’s hidden messages to guide people in the recovery of their health.

John’s examination of the human sensory system culminated in altogether new comprehensive model of care. One that offers detection, correction, and prevention of health imbalances all based on his intuitive conversations with biology. Live demonstrations of his signature medical perception have aired on television in over 100 countries. Instead of the title medical intuitive, John calls himself a biological intuitive. A term he coined to describe his model that fosters optimal mind/body environments for health, rather than searching for illnesses to diagnose. His bio-intuitive discoveries achieved major media attention on A&E Biography Channel, Ivanhoe Broadcast News, ABC News, NBC News, The Dr. Oz Show, The Dr. Manny Alverez Show-FOX News, and countless radio interviews.

Since 2010, John transformed his local Washington, D.C. office to span six continents and meets with clients around the world. He has evaluated the health of Fortune 500 executives, celebrities, bus drivers, spiritual teachers, plumbers, strategic U.S. military officers, surgeons, psychologists, and soccer moms. He leads workshops to connect people with their own biological intuition. 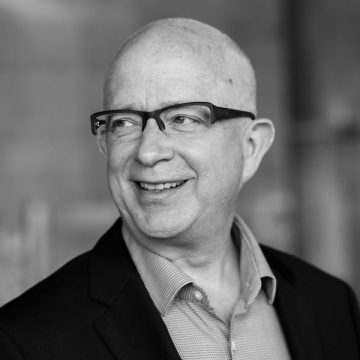 Biological intuitive consultant, author, teacher, and speaker. He travels the world sharing his technique with people of all backgrounds. Bring John to your next event. 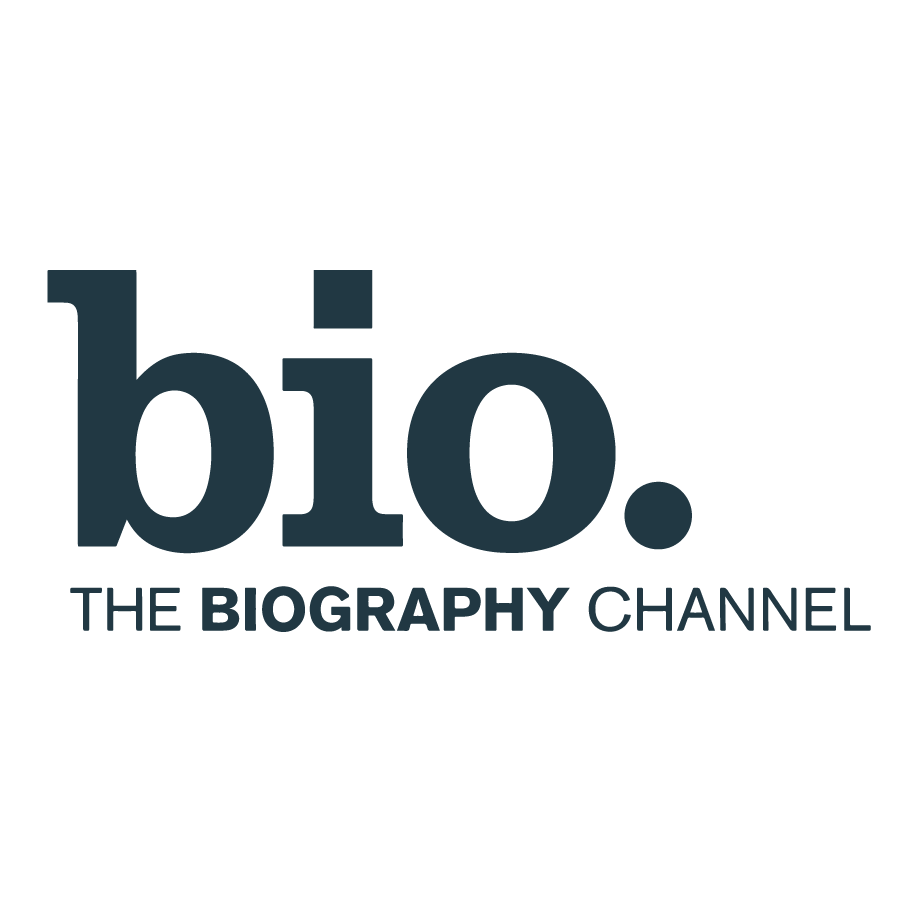 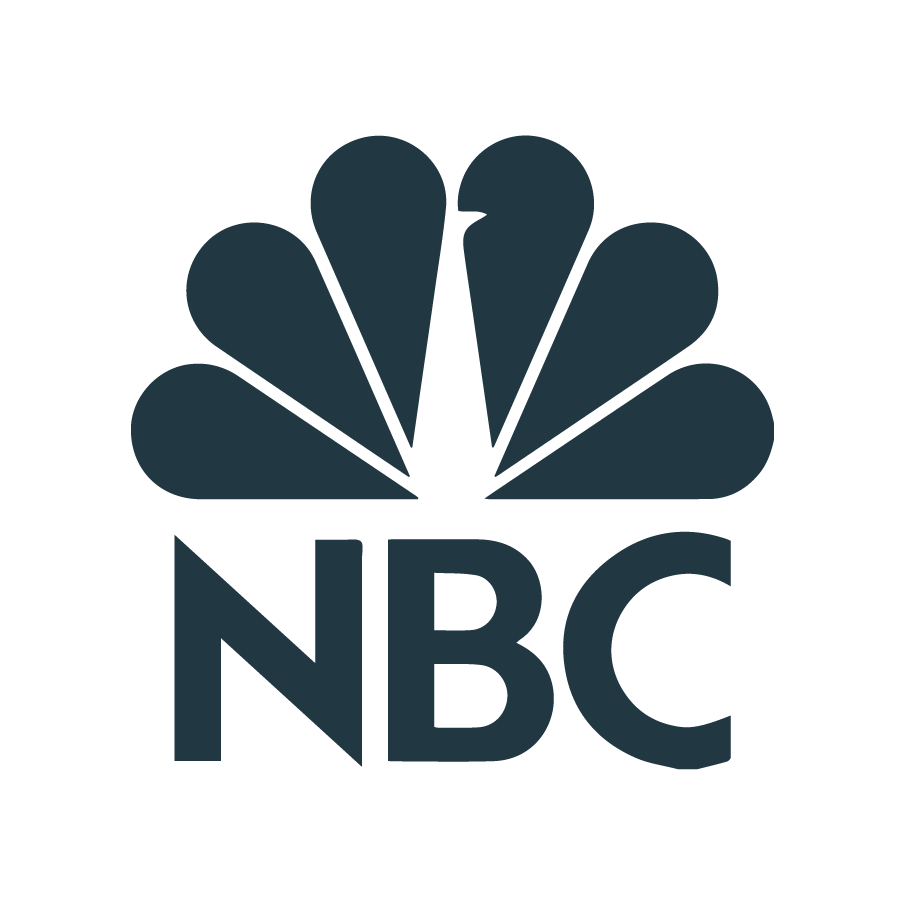 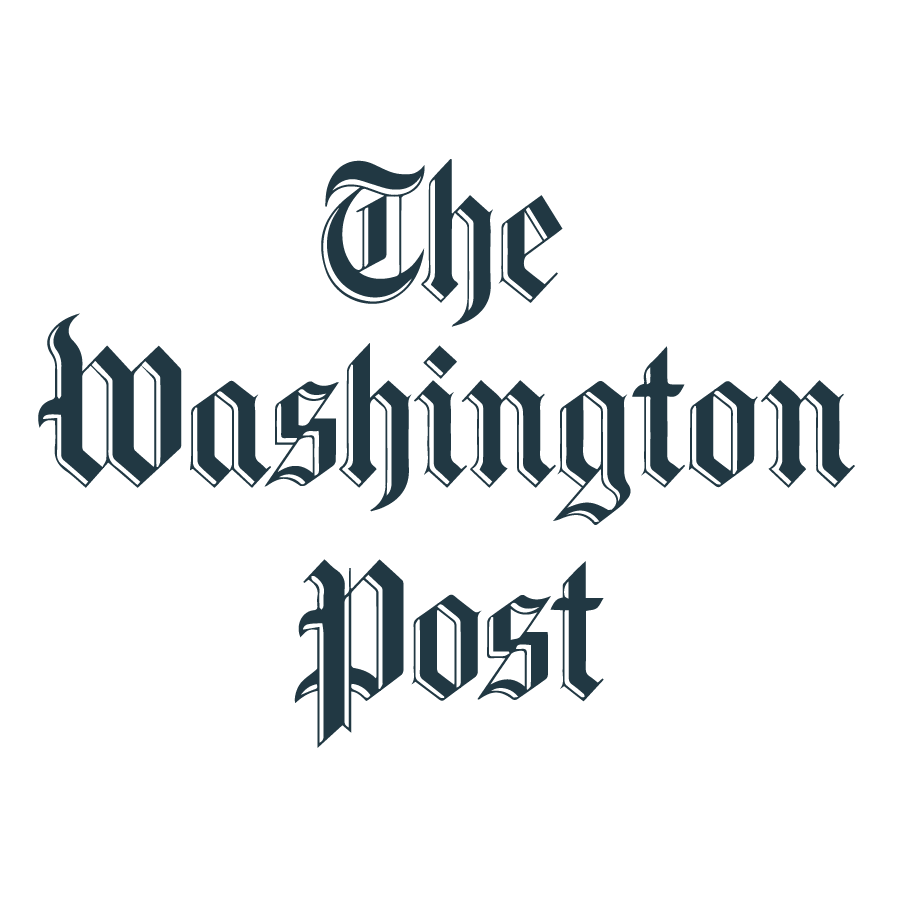 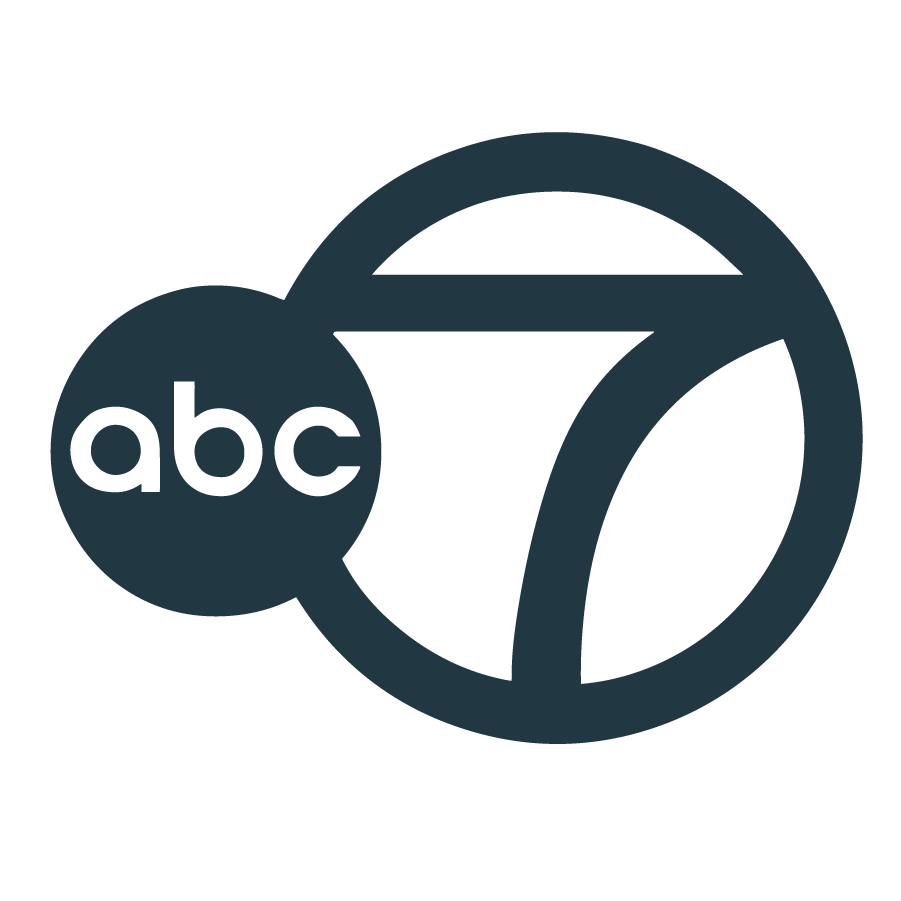 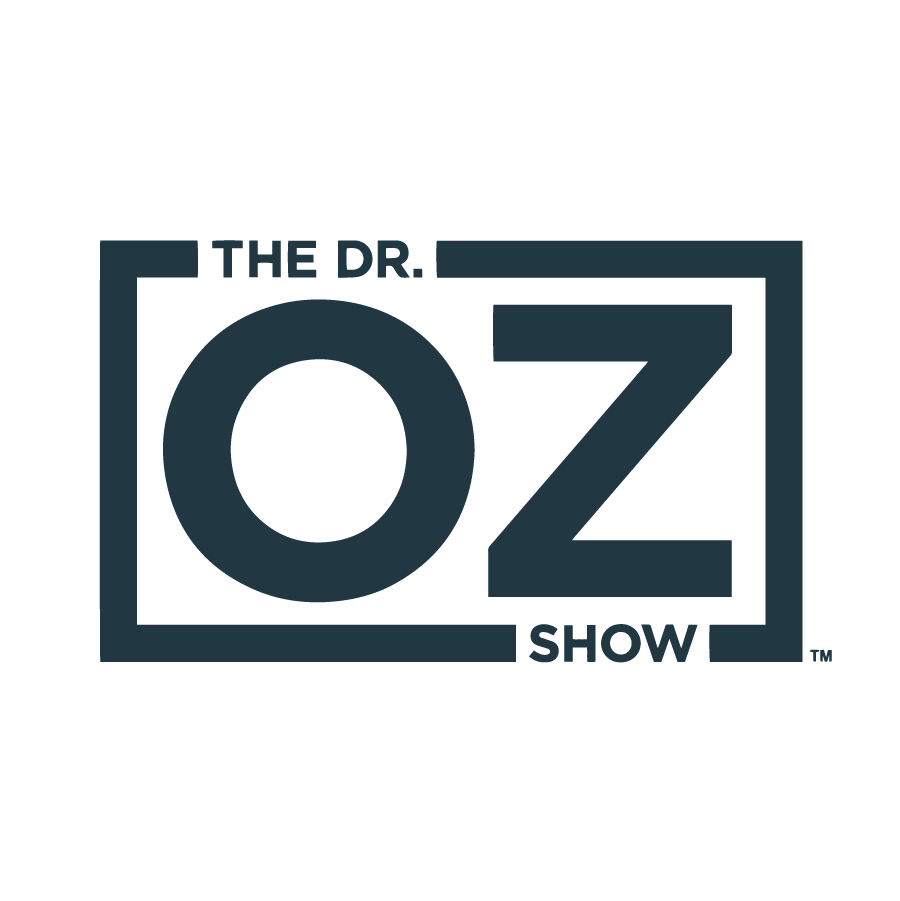 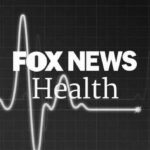 “This is remarkable that you can tell health imbalances just by looking at people.”
Dr. Mehmet Oz
The Dr. OZ Show